How much has business communications changed? 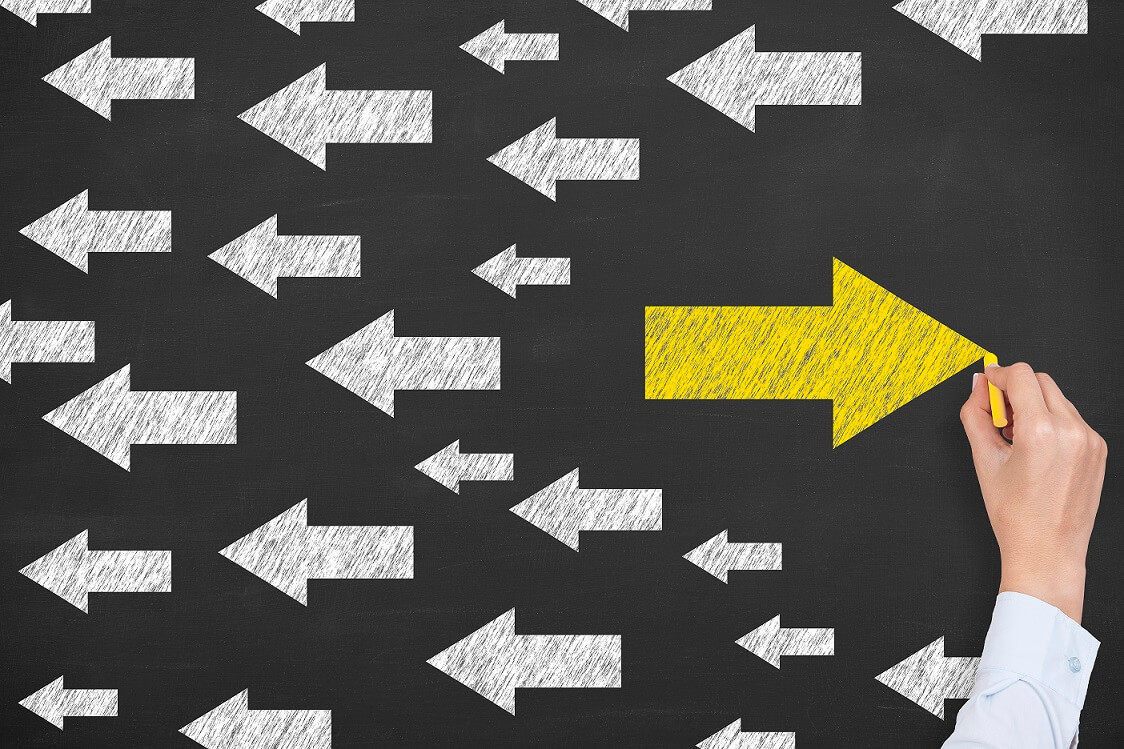 Amazingly enough it’s only been ten years since the first iPhone was released. To look back on that first version is a fascinating experience and makes you realize just how far smartphones have come.

Ten years ago, the Apple store did not even exist! The only applications around were those the manufacturer installed. The cameras were nothing special either (all of 2 megapixels) and were limited to taking photos. As for communications, the limitations were greater. Network connectivity was based on poor 2G/Edge technology (speed wasn’t as essential then) for the application, which wasn’t even able to attach a photo to a message. Today we complain about the short battery life of a smartphone, however this was nothing compared to the technology of a decade ago when Apple suggested their customers should disable GPS or WiFi when unessential, as these features drained batteries leaving just a few short hours of actual use. The iPhone was however, an enormous step forward, almost killing off the then market leaders (Blackberry, Palm and Nokia) and Android was yet to make its appearance.

The technological turmoil we are living today sometimes leads us to trivialize the incredible changes going on around us, but it’s clear that over this past decade, personal communications have radically changed. Now what? Has the same thing happened to business communications?  Logic tells us that company communications would evolve at a similar rate, however this is not the case. Ten years ago, enterprise communications were mainly based on MPLS networks, technology developed at the end of the last century and still in use today.  Obviously, the transport mechanism has changed, ASDL to ADSL2, ADSL2+, VDSL and VDSL2 and more recently optic fiber (incrementing speed), however the underlying network is still unchanged, the processes for provision, management and operations practically unaltered. So given the incredible evolution in information technology, this is really quite baffling.

Present day technology means business communications can use internet lines, which are reasonably secure and reliable, make routing decisions based on applications that generate traffic (rather than technology based on IP addresses) and align network operations with business demands. Current technology allows full automation of office installations (without the presence of minimally qualified technicians) sidestepping the need to know exactly how each application uses the network at every point. Today, network behavior can be fully and easily modified in minutes (without involving a management center that, given its enormous inertia, typically needs weeks to implement significant changes).  The scope for growth is enormous and the winds of change bringing “SD-WAN” to the fore are beginning to blow. Teldat is fully behind these changes with a goal to offer a solution capable of gradually transitioning, in order to help enterprises minimize the risks and impacts a radical change may bring to a business asset as necessary as their communication networks.