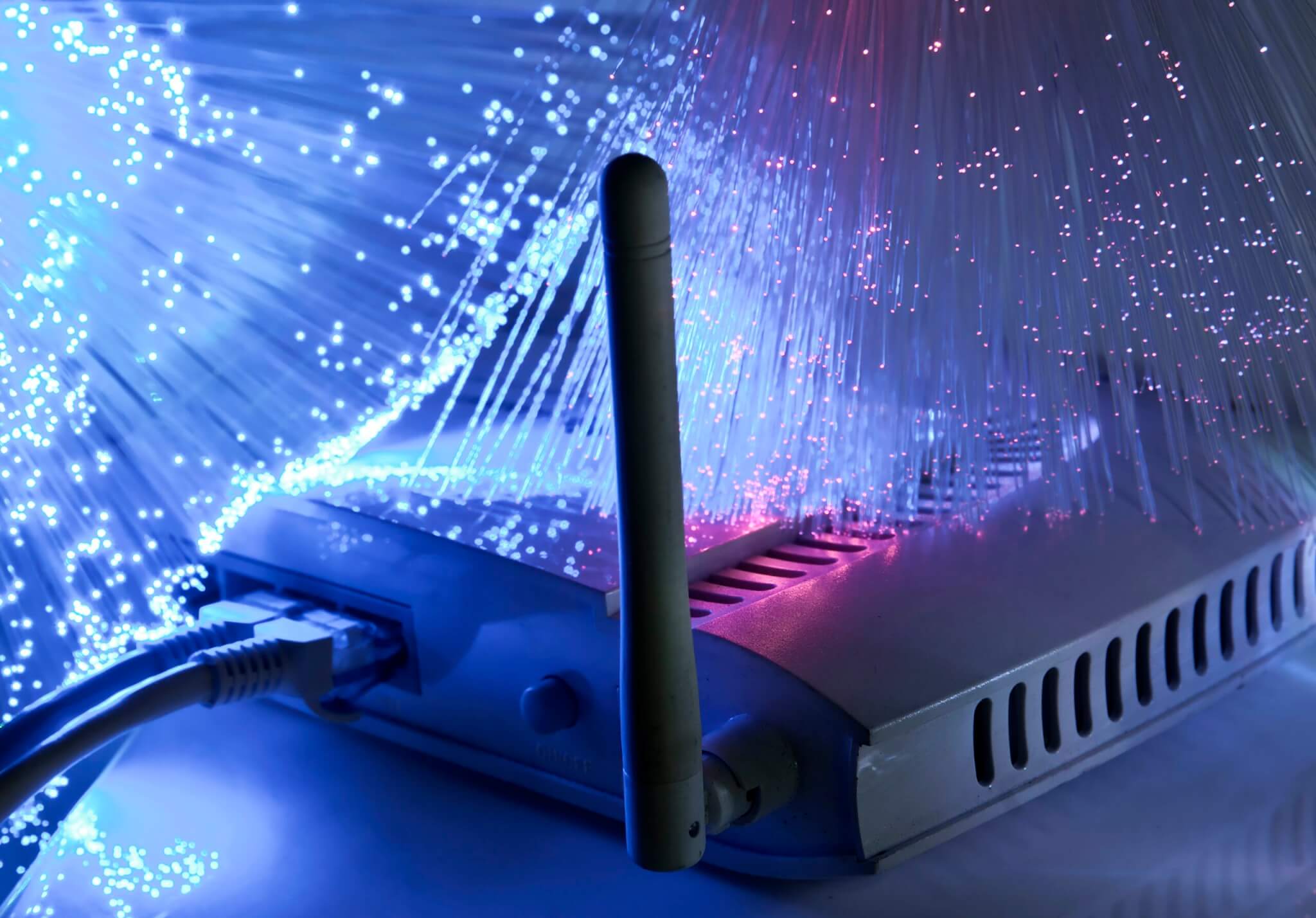 During the past two years, a lot has been discussed about SDN/NFV technologies which promise major changes in the current communication scenarios. Many have pointed out that the current network status does not allow a quick evolution, new protocols or facilitate the implementation of new services.

We can consider the evolution of existing protocols or creating new ones that meet current needs, but introducing changes onto the network is very risky and no one wants to take these risks. The network has its shortcomings, but it works. This lack of interest in the evolution make some people say that the current Internet is ossified.

The implementation of new network services require operators to create overlays over the current IP network. These overlays (tunnels, VLAN…) are a first step towards the network virtualization.

Another problem operators are facing is that the life cycle of devices is becoming shorter as technology evolves very quickly. Hence operators are hard-pressed both from a technical and economical (CAPEX/OPEX) point of view.

SDN and NFV technologies are presented as a solution to the above problems.

SDN is the acronym for Software Defined Networking. The idea behind this acronym is to manage data networks by separating the control plane from the data plane. Current networks are based on the use of black boxes (routers) in which the control plane (routing protocols, Access lists, policies,…) and the data plane (switching, routing) cannot be separated. This would require the operator to adapt the functional features of each manufacturer.

The SDN approach consists in centralizing the control plane, so that from this, the network operational logic made up by switches/routers (white boxes or bare-metal) can be established. From the central part (SDN controller) the switching/routing (Flow tables) will be implemented into the devices through protocols such as OpenFlow. The switching/routing operations are made based on the stored rules in the flow tables in the switches/routes.

1.When the SDN software controller is placed in a centralized location. It will have a global vision of the network status and may take global decisions, allowing it to act simultaneously on all the devices’ flow tables. This is an advantage versus current dynamic routing protocols, in which any network status modification takes a finite time to spread and during which the network is in an unstable routing status.

2. Via the OpenFlow interface (southband API) the control and data planes become independent. This allows an easier integration of new devices to the network.

4.Most of the SDN controllers on the market (OpendayLight, FloodLight,…) have an interface (northbound API) with Orchestration Software (OpenStack) from where the network policies are defined.

5. The SDN controller currently in production are written in Java, which reduces the slope of the learning curve.

NFV is the acronym for Network Function Virtualization. The idea behind this acronym is as follows: As in a data center (DC), from orchestrators such as OpenStack, virtual machines (VM) can run when requested on any physical DC server, from which network features could work on any accessible server via IP. Virtualized Network Features/Functionalities (VNF) run within virtual machines or dockers. The set of servers on which VNFs run, make up the NFVI (NFV Infrastructure) network. These servers may be located at any point of the operator network.

Initially it is not necessary that NFV and SDN go together, even if they complement each other. In fact many of the objectives and advantages of both technologies are shared.

WAN accelerators, firewalls, security, balancers, etc are examples of VNFs i.e all applications that until now were performed through the appliances. Moreover, typical routing features such as IPsec, tunnels, dynamic routing can be added.

There are shared NFV benefits which are obtained with SDN.

1.The necessary time to have a network feature up and running is considerably less, as a specific hardware is not essential. It is a software issue.

4.It becomes independent from the hardware by being able to run on off-the-shell servers.

5.The network operations are simplified as they can be carried from a central point.

Scenarios for the use of SDN/NFV

Cloud is the first scenario for the use of these technologies. Through orchestrators such as OpenStack VMs are managed for computing and virtual storage operations. VMs, located on different servers, have access to a level 2 network through solutions such as Open Virtual Switch (OVS). OVS is able to look beyond the limits of a server and ensure access to VMs that run on different servers to the same virtual switch. OVS can be managed through SDN controllers such as OpenDayLight.

As with the computing VMs, VNFs can be instantiated within the DC’s limits.

The success of the cloud architecture based on orchestrators + controllers + OVS is extended to the WAN. From OpenStack it should be possible to instantiate VNFs within the NFVI servers. These servers can be located in severals parts of the operator network, for example, in the operator point of presence (PoP).

This solution leads to the vCPE concept (Virtual CPE): The network features now located in the client installations are partly shifted to the servers located in the PoP or on the cloud, depending on the latency needs of the involved protocols.

VNFs will not prevent the operators from having a network as at present in the sense of IP connectivity between all the network positions. NFVI infrastructure needs all the servers to be interconnected and accessible from the cloud.

What is Teldat’s position as far as these technologies are concerned?

SDN/NFV are a challenge for router manufacturers, as they introduce radical changes to the current network architecture. Teldat is not indifferent to this change and aims to adapt to the new scenario. The ability to run applications (VNFs) over our router has been a first step, allowing to split transmission services provided by the router from the network services implemented by applications that run within the router.