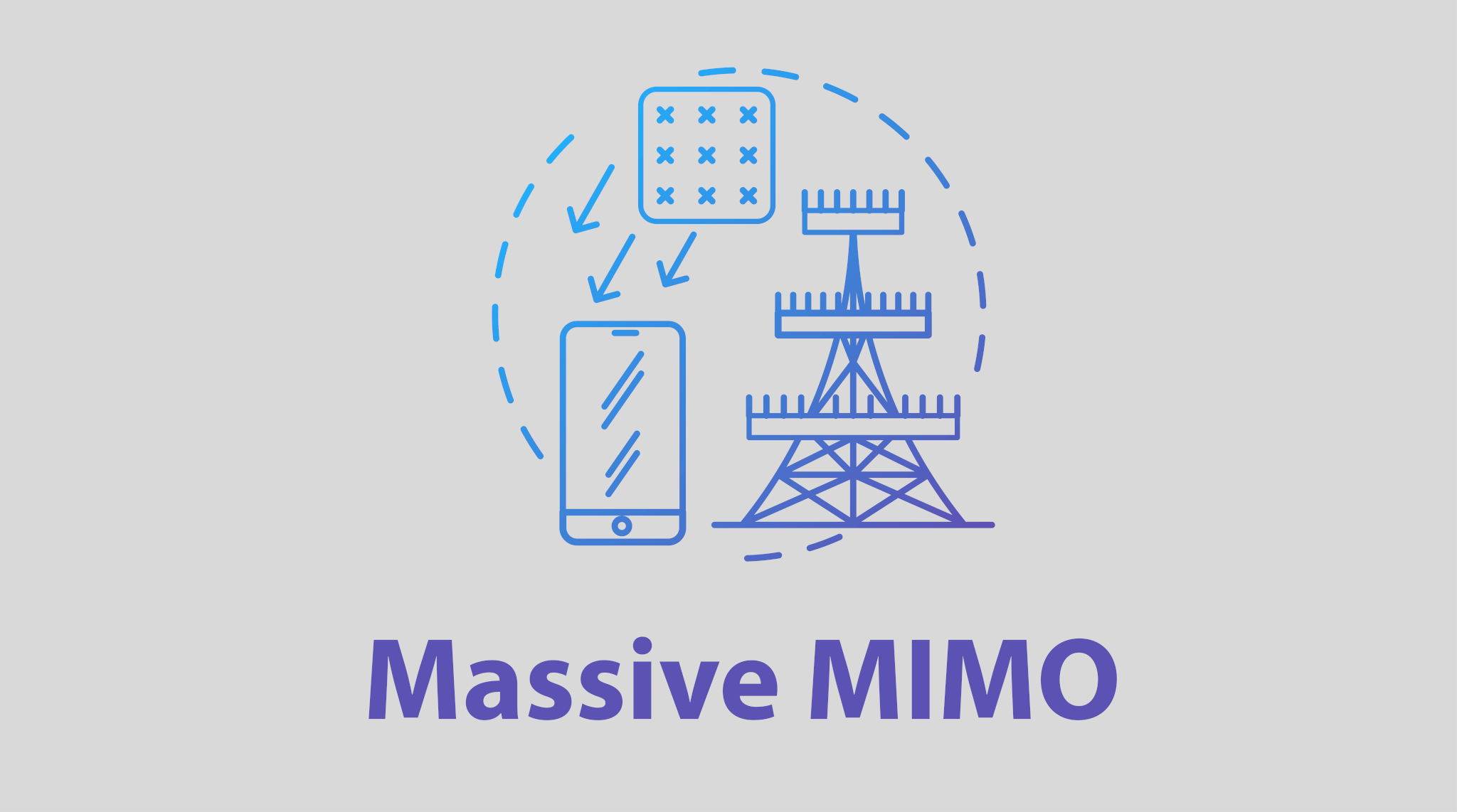 A fundamental feature of wireless (duplex) bidirectional communication systems is the way to separate the transmitted and received signals. We almost always find that the standard either establishes alternating them in time intervals, with the device quickly switching between transmission and reception, or transmitting them in different frequency bands and separating them by means of radiofrequency filters.

For end-users, the difference can be imperceptible, since both options appear to be simultaneous. However, the supporting electronics and performance, when modern systems seek to stretch capacity to physical limits, are very different.

What is TDD – Time Division Duplex?

Today’s ubiquitous and universal Wi-Fi employs Time Division Duplex – TDD, i.e., the access point and terminals transmit on the same frequency but in different time slots. This provides significant flexibility for allocating available bandwidth in favor of the direction that requires more data, be it uplink (from the user to the network) or downlink (for the user to download data from the network). However, TDD also has some limitations, such as:

• Potential collisions in time.
• Loss in transmission efficiency due to the propagation time for packets in the air.
• The power delivered by the transmitter circuit is, on average, lower than its maximum power – since part of the time slot is allocated for receiving.

Mobile telephony has, so far, mostly operated in frequency division duplex – FDD. This implies that the base stations have frequency bands where only they transmit and user terminals receive, and vice versa.

Although FDD is considered the best strategy in principle for mobile networks, LTE/4G already has some bands for TDD, and its usage is expected to increase on 5G. The reason for using TDD in cellular networks is that the system is much better suited to another technology that will enable much improved network capacity, providing not just higher specific speeds but doing so simultaneously for multiple users. This technology is known as massive MIMO and can transmit multiple information flows at the same time and on the same radio frequency.

What is the MIMO?

So what is MIMO – multiple input and multiple output – system that we see so often in router and mobile phone brochures advertising 2×2 or 4×4 variations? Here’s a quick summary of the system’s physical principles.

The characterization of a propagation channel from a transmitting antenna to a receiver can be reduced to a single complex number with amplitude and phase that represents the transformation the signal undergoes due to distance and reflections on objects. If a Wi-Fi access point or a mobile telephone base station has m number of superior antennas (2, 4, 8, 20, 100, etc.), the propagation channel from each antenna to a mobile terminal user will be different. If the user terminal has n receiving antennas, or if we have n users in the coverage area, each of those channels, and mxn combinations, will be different.

Now, would there be any point in each antenna transmitting different information if their signals get mixed up in the air and we end up with a hodgepodge in the receiving antennas? – sort of like listening to lots of people all talking at once. That hodgepodge is the result of multiplying an m vector by an mxn matrix and recovering the multiple originally different signals (each contributing megabits of information per second), and then solving these equations by inverting the matrix (several algorithms are used in practice, but the example of inverting the matrix is a good intuitive approach).

In order to make this work, you need to know the matrix coefficients, which in the case of MIMO communications are called “channel status information” or CSI. Knowing and solving these matrix elements is far more practical when most of the work is done by the base station, which can be a much larger, more expensive, heavy and energy-efficient device than a small battery-powered mobile phone.

However, for this, the upstream channel needs to be the same as the downstream channel (or at least it greatly simplifies the work by being). That is, they should both be on the same frequency, which explains why operators and device manufacturers are so interested in using TDD in cellular networks – something unthinkable until only recently.

In short, two things are for sure: Firstly, that TDD and “massive MIMO” will dramatically enhance 5G cellular network capabilities; and, secondly, that a course in algebra has important applications.

Ricardo Saiz, telecommunications engineer, is part of Teldat’s R&D department. He specializes in hardware, and is responsible for electronic design and equipment certification.