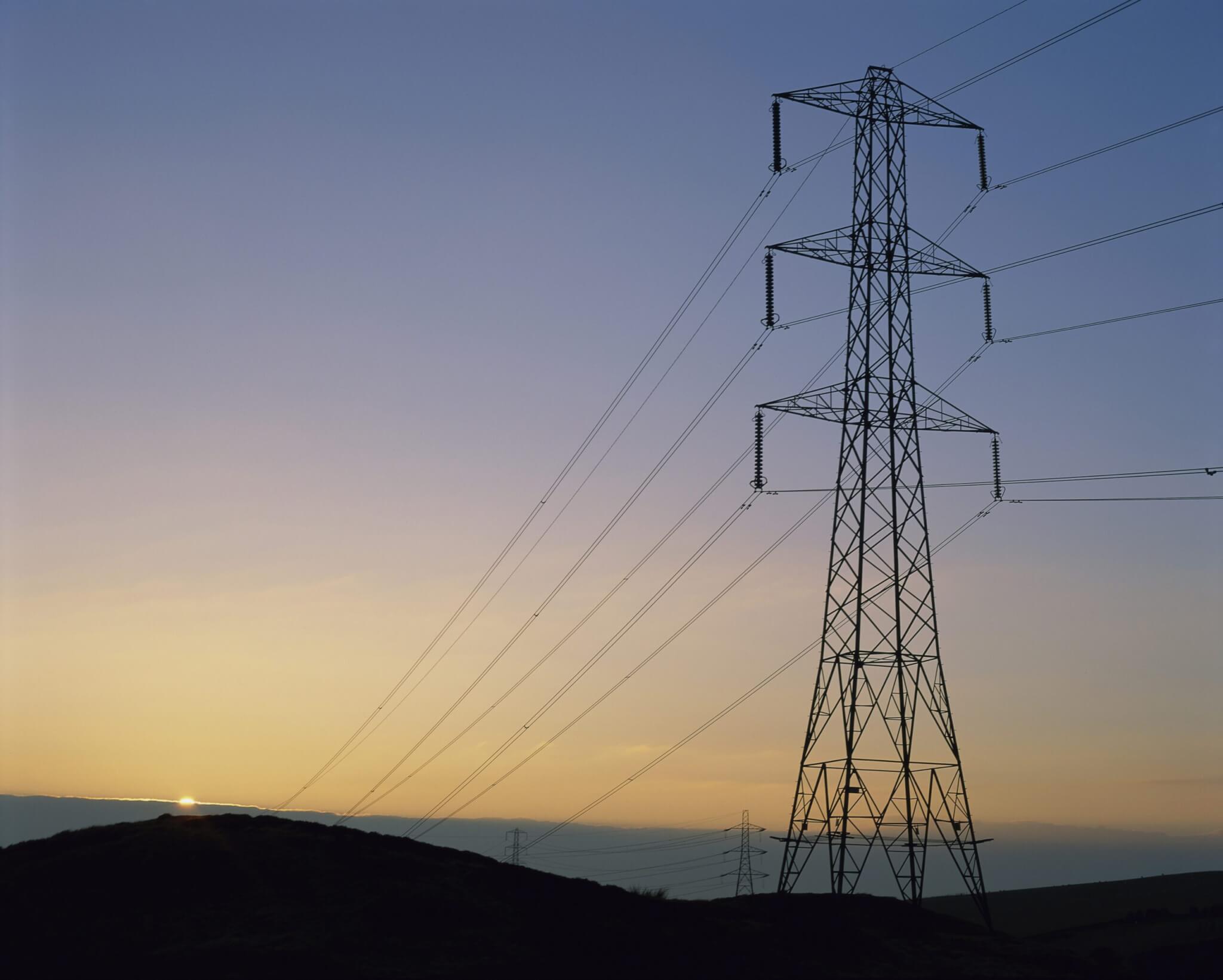 Together with some Teldat colleagues I recently attended the annual conference of EUTC (European Utilities Telecom Council), which brought together some of the main actors in the development of the Electric Grid, not only from Europe, but from all over the world.

The Grid is evolving at a huge pace to be able to cope with the enormous transformations that are taking place both in generation and consumption of electricity. The sessions provided much insight into how these changes are affecting the Electric Grid and what will need to be done in order to adapt to them.

The grid: electrical generation and consumption

Electrical generation is quickly becoming distributed through the development of new electrical plants (mostly renewables). In addition to having to control more generation points, the complexity greatly increases due to the variable output of many of these new plants.

As for electrical consumption, the Grid needs to cope with important upcoming challenges, such as the use of electric vehicles, which demand very large amounts of power while they charge. When correctly managed, the batteries on these vehicles could also serve as backup power in certain scenarios. Some consumers also use solar power to reduce their electricity consumption during the daytime. These are only some examples of the large changes in electricity consumption that are developing. Taking into account and adapting to this fast changing environment is vital to maintain the reliability of the Electrical Grid.

The Conference sessions explored the innovations that are being applied in the Smart Grid in order to maintain and increase its reliability in the face of the increased complexity that is developing.

Various Conference sessions by all actors involved in Smart Grid deployments explored how to adapt and upgrade the Smart Grid’s communication network (the “Smart” part of the Grid) in order to cope with the new scenarios. The solutions that were studied included the transition from legacy SCADA networks to modern packet-based solutions. Current deployments were reviewed and new possibilities were proposed in order to ensure that the Electric Grid can remain stable and secure. In fact security was one of the main issues analyzed, given that the Electric Grid has become part of the critical infrastructure in developed nations, which rely on it for the wellbeing and everyday needs of their citizens. Sessions did not forget to explore how to make the whole Grid interconnect while blocking outside attacks which could compromise its integrity.

My presentation focused on the challenges and opportunities faced when bringing network connectivity to the outer parts of the electrical network: the smaller secondary substations. At these locations the DSO (Distribution System Operator) companies typically cannot provide network connectivity using their own infrastructure and must rely on public networks or deploy new networks in order to assure proper connectivity. Teldat can offer a solution for these cases based on its successful Regesta-PRO ER router line.