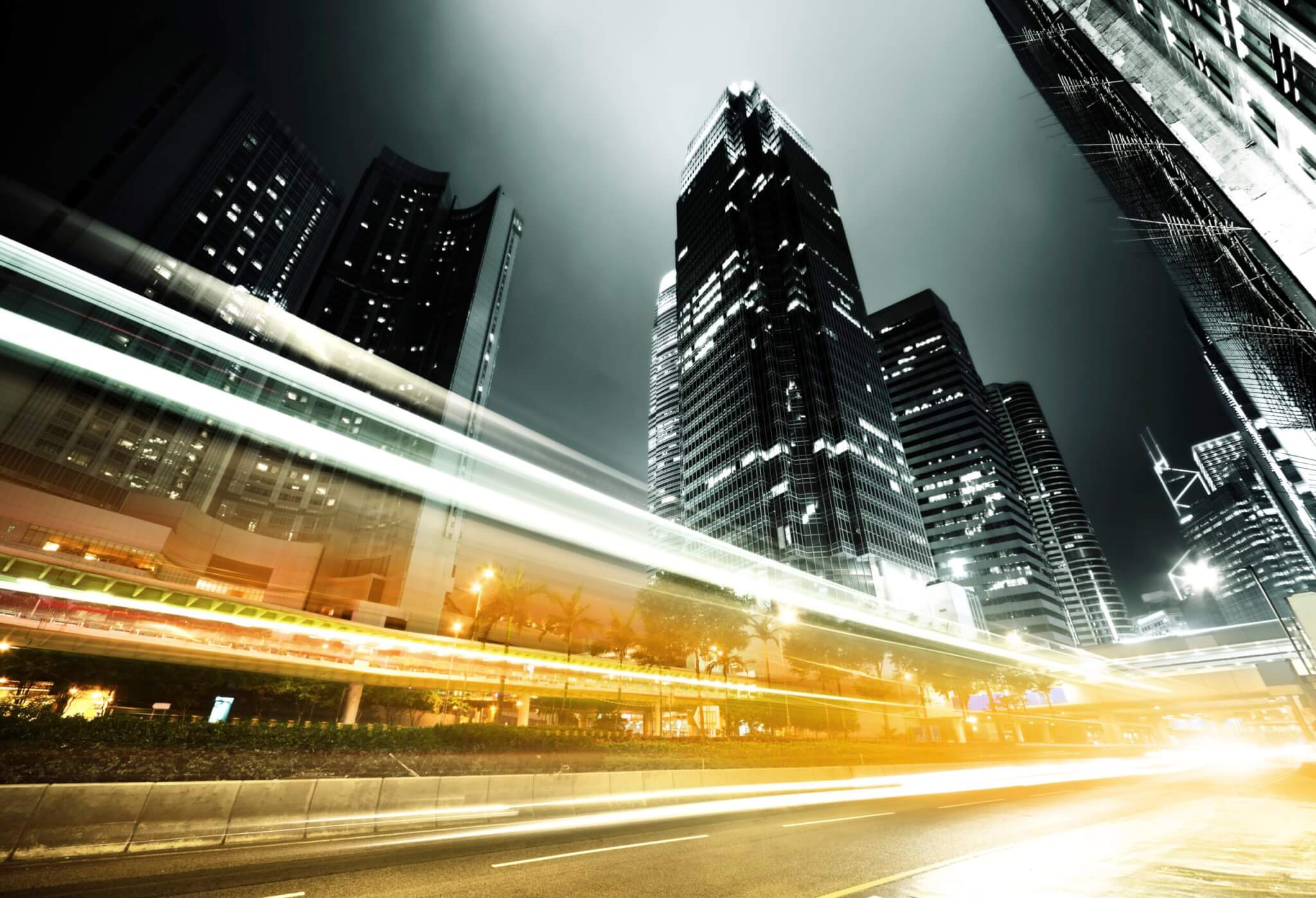 As a result of this change in legislation, all electricity meters in residential areas must be replaced with smart meters before the 31st December 2018. The new legislation includes these smart meters as part of what is defined as the smart grid. These changes mean that smart meters will need to be permanently connected to centralized control centers (SCADA).

PLC (Power Line Communication) technology is gaining widespread acceptance as one of the preferred technologies for the implementation of smart grids. PLC uses the electricity transmission lines themselves to deploy the telecommunications functionalities.  Thus the grid itself provides the physical communication channel for implementing the smart grid concept, without the need to invest in additional infrastructure for the communication networks.

The PRIME (PowerRline Intelligent Metering Evolution) standard emerged in response to the new Spanish legislation ruling.  The aim of PRIME was to create an open, non-proprietary public standard. The PRIME Alliance was formed to provide a forum for the definition of the standard, bringing together the different key players in the electricity distribution industry: distribution companies, meter manufacturers, semiconductor companies, telecommunications companies and research institutions.

PRIME is based on PLC technology for low voltage electrical networks. It is a PLC system for narrowband data transmission, based on OFDM (Orthogonal Frequency Division Multiplexing) technology. Its main features are:

MAC layer (MAC). This provides access to MAC functionalities, such as system access, bandwidth allocation, establishment and maintenance of the connection and management of the subnet topology.

Physical layer (PHY). This implements the transmission and reception physical layer between neighboring nodes, using OFDM technology. It adapts data connection speeds based on the signal.

The topology generated by a PRIME communications network has a tree structure. There are two kinds of nodes defined by PRIME for developing this structure type:

BASE NODE. This represents the center or root of the system; all communications originate here. It is also known as PRIME data hub or simply hub. The base nodes are usually connected to secondary substations; electrical infrastructure where the voltage is stepped down to lower values. The base nodes are responsible for controlling all dependent subnets, including all the service nodes.

Communication between the base node and the service nodes is developed according to a master/slave model of communication.

PRIME uses the grid to create and maintain the subnet topology. It allows the smart grid to be monitored in real time. The main objective of a PRIME subnet is access to the smart meters.

PRIME has adopted the IEC-62056 suite (DLMS-COSEM) as the preferred choice of application layer for smart grid deployment.

Several power companies worldwide have adopted PRIME as the technology for smart grid development. Millions of customers of power companies are hoping to gain access to real-time information on the electricity usage in their homes and businesses. For this reason, and due to legislation requirements in some countries, very high growth in the number of PRIME networks is expected over the coming years.

Teldat develops systems that enable PRIME subnets to be integrated with existing communications networks, enabling the connection of those subnets with the centralized management and control systems of electricity distribution companies.