The 5th Mobile Generation: Research on the Future Internet 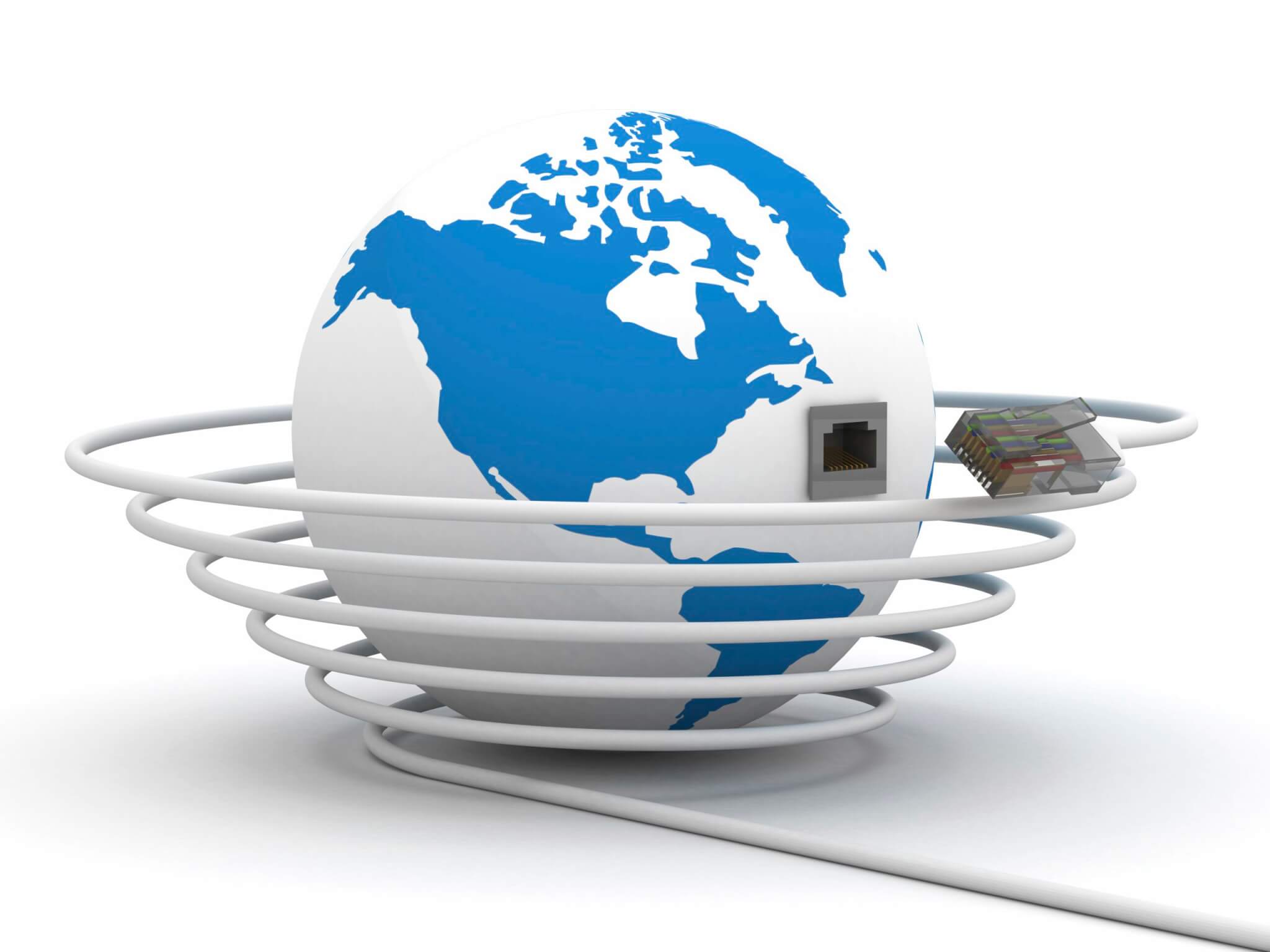 Mobile Internet becomes more and more popular. Whereas mobile Internet has only been used for email checking, it is now used for the same applications as the Internet by cable: surfing the Internet, playing online games, listening to music or streaming videos and films. In addition to this trend there is a further development: The Internet of Things on which more and more devices are connected to the network and among each other. For this increasing demand, the capacity of the 4G standard will not be sufficient anymore.

Therefore, researchers already focus on the next step of mobile standard – the 5th mobile generation. Even though research and standardization have not been completed, it is quite clear that 5G will be a mobile network which will eliminate weak points and enable new requirements.

What shall 5G mobile network achieve?

First of all it should be mentioned that currently, that there are only visions of what 5G could and should achieve. A lot is based on concrete research results and their derived prognoses but there is still a long way to go until a full adoption of a reliable standard is available. The new standard promises the following improvements:

It will still take years until consumers will are offered the high speed 5G network. The industry is planning an introduction in a phased manner as of around 2020. As an innovative manufacturer of mobile network routers Teldat of course is engaged with this subject and is looking forward to the future developments.