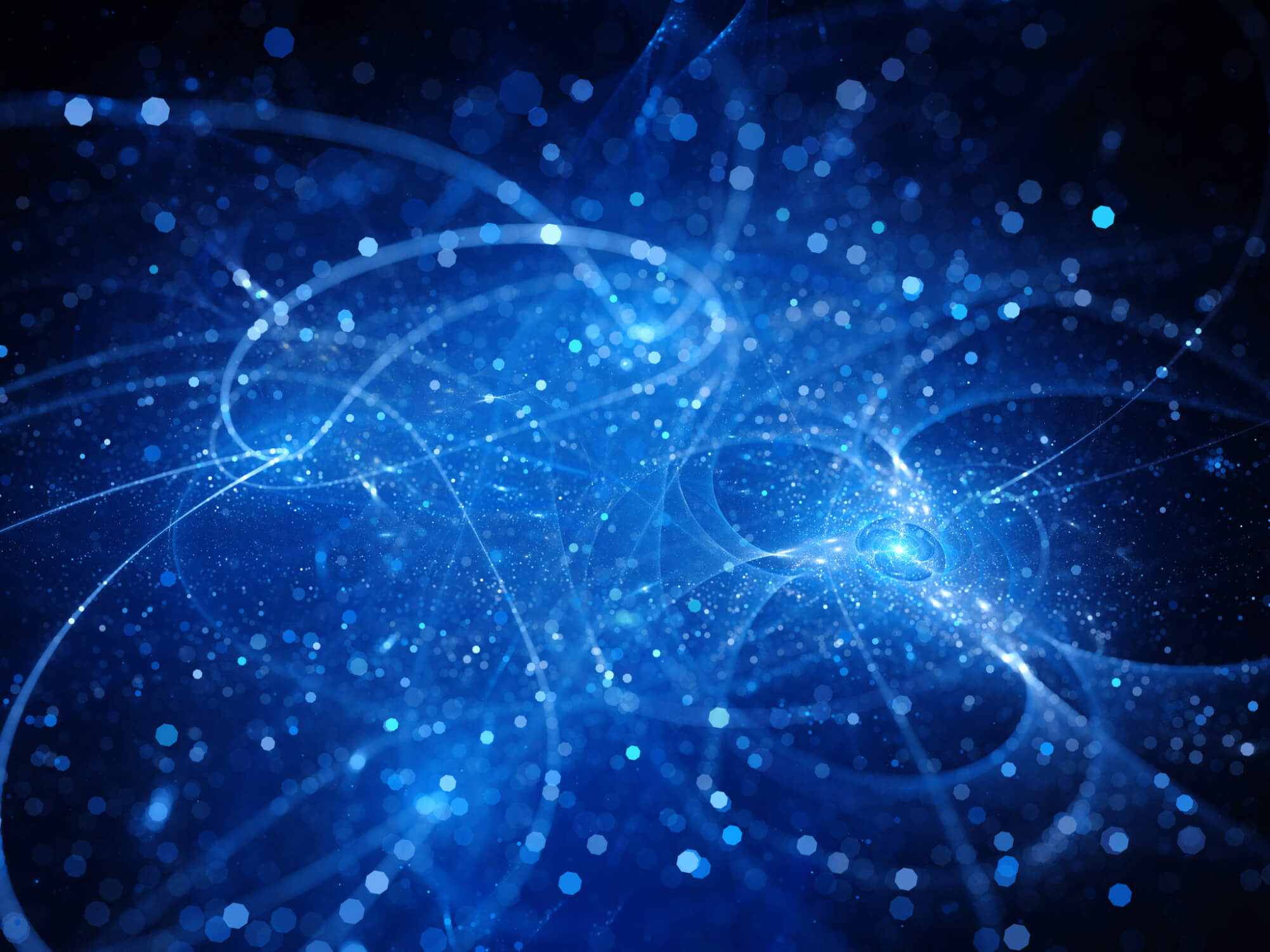 The mobile market continues to have spectacular growth figures and it is forecasted that upward trend continues throughout the next few years. Not only on a head count where we can safely say that over half of the world’s population has a mobile subscription, but also on the amount of SIM connections used for machine-to-machine (M2M), especially with the huge spread of IoT to date and even more so for the future.

It is within this context that new band plans are so important. However it is true to say that certain band plans hold very high expectations. This is the case of APT700 (700 MHz) band 28. APT700 was identified as a huge potential for the mobile market with the shift of television broadcasting from analogue to digital, leaving the 700 MHz frequency bands free for spectrum auctions. It was Australia and New Zealand who took the leading role in converting 700 MHz into bands for the cellular market. However, since then, many more countries have joined in and started to use this frequency band.

Currently, there are 12 operators who have launched APT700 band 28. Apart from Australia and New Zealand, other countries with band 28 operators are Taiwan and Papua New Guinea in the Asia Pacific region, as well as Panama in LATAM. Moreover, it is clear that Panama will not be the only LATAM country to take on 700MHz band 28 for the mobile market. There are also another 13 countries in LATAM who are committed to taking on 700MHz band 28 for LTE deployments. Within those, one of the countries is Mexico which has a huge potential with over 100 million inhabitants. Overall there are 43 countries with 700MHz currently launched or planned for LTE deployments, including Eurpoean countries such as Finland, France, Germany, Sweden, UK and United Arab Emirates in the Middle East.

It has various clear advantages due to the low spectrum issues, which are briefly summarized below:

2.       Reduced capital expenditure: Having an excellent wide area coverage, means that operators can reduce their capital expenditure, as they need less deployment of base stations per square kilometer of territory to spread the cellular network in low density areas.

4.       Economies of Scale on devices: To date many countries are committed to using APT700 band 28 and it is foreseen that more are going to join. This will increase the total amount of potential users, increase the productivity of devices, and hence bring economies of scale for devices.

5.       Roaming: Again the large number of countries gives another advantage in that it simplifies roaming around the world for LTE users.

6.       Machine-2-Machine applications: With 700 MHz band 28, whether devices are placed indoors or outdoors, the network can work extremely well. This makes it totally viable for machine-2-machine set-ups in general, as well as for the concept of Smart City solutions.

Many of these advantages could be clearly expected from a frequency band that had been used for television broadcasting for many, many years. Seeing these advantages, Teldat was quick to investigate the 700MHz band 28 plan and we have been one of the first router manufacturers to work perfectly with band 28 in many of our transport and compact routers.