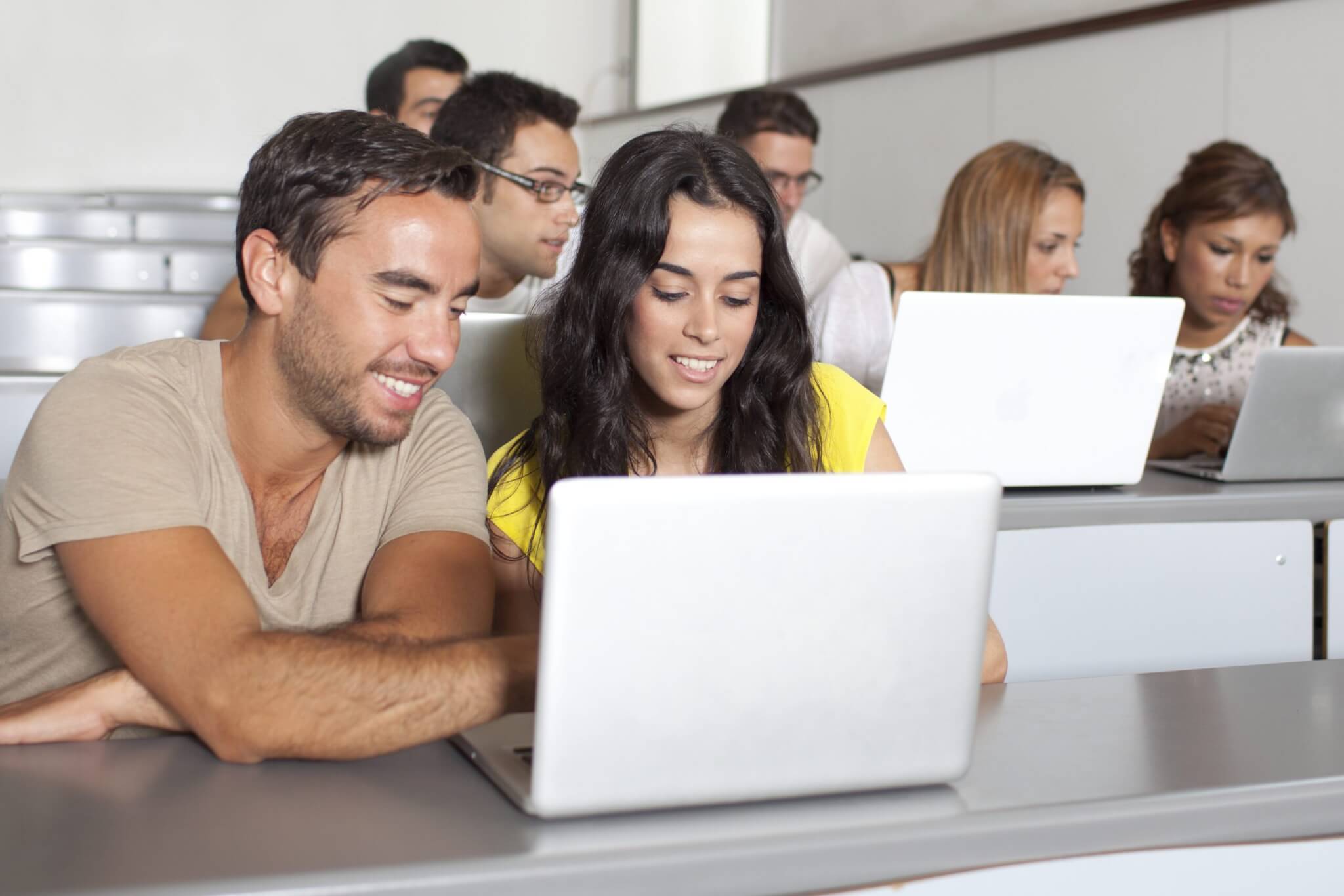 At the Broadband World Forum, the telecoms operator event attended by Teldat last week, a recurring theme was the development of new networks and services that will allow network operators to continue providing differentiated value to companies. Network operators are at the risk of becoming mere utilities on which third parties provide value services (Over the Top model). This is a threat to both their competitive model and net profit since, in such a scenario, their services would become undifferentiated, implying much lower margins.

How can this situation be avoided?

The only way forward is to adapt their networks and services to meet the demands of new users, which in the environment we work in today are the companies and their workers.

Seventy-five percent of the labor force in 2020 will be made up of the so-called “Millennials”; those persons born between 1985 and 2000, approximately. Several socioeconomic characteristics differentiate this generation from others, but we are concerned with those relating to their use of technology and their conception of the company, ways of working and their demands as employees.

This clearly is one of the most educated generations with the most potential in history. So the question arises: what can telecoms do to respond to their demands, and so that all that potential gets turned into real productivity for the companies employing them?

For three days we have taken part in one of the telecommunications sector’s biggest events, which has discussed the future of such topics as network virtualization, the evolution of fixed access, broadband on mobile phones and network intelligence. All with one goal: to create better networks that meet the demands of today’s and tomorrow’s users. And this is an objective with which we strongly identify, since it is the same goal that has guided Teldat since its founding.

Telecommunications Engineer, is the Head of Teldat’s Corporate Marketing Department