What’s the difference between a router and a PC? 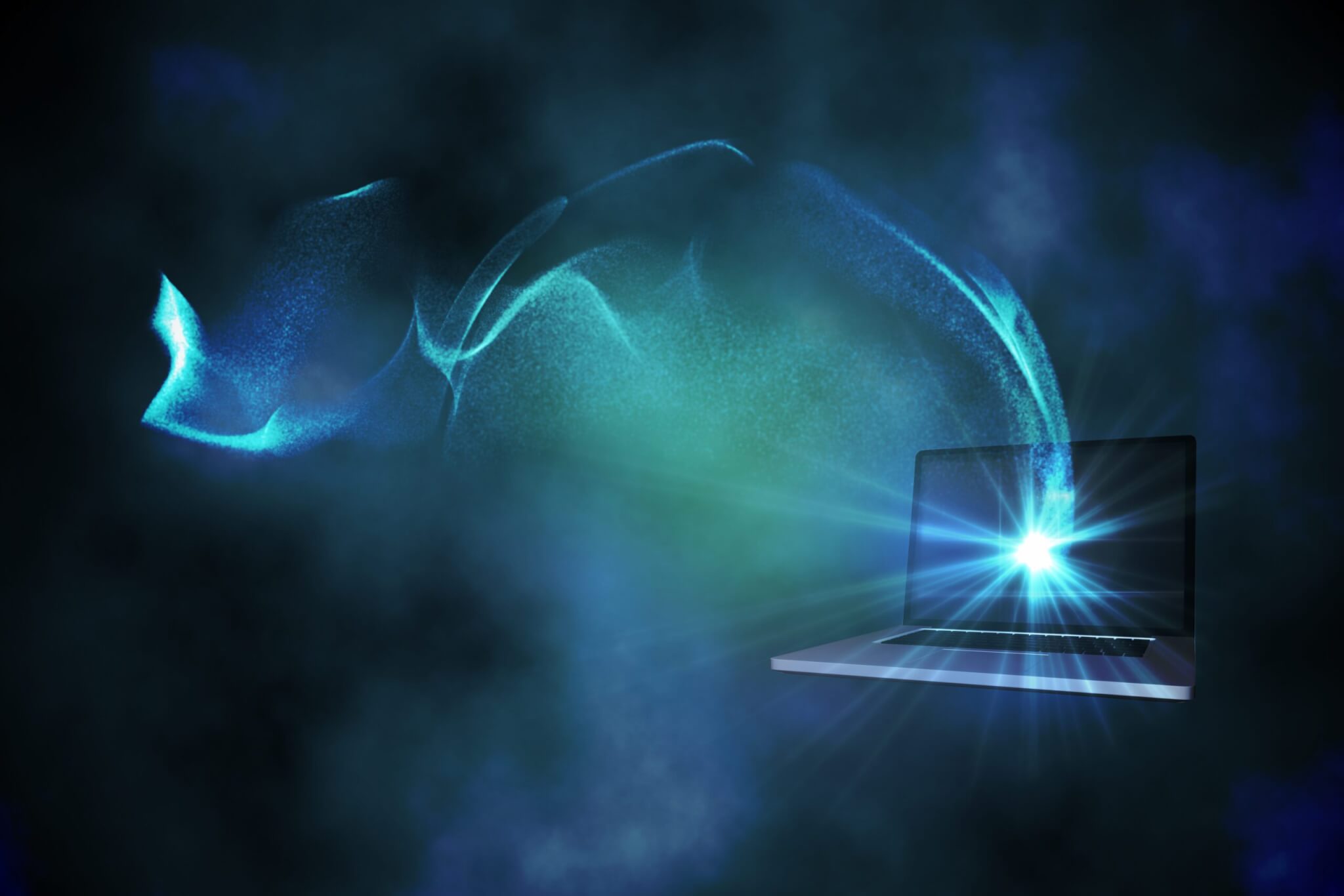 How does a personal computer (PC) differ from a router?

Many people believe they have completely different electronic systems, but this is not entirely accurate. While it’s true to say there are quite a few differences, they also have a series of characteristics in common.

First of all, routers fall into the so-called embedded systems category. “What is an embedded system?”, you may ask. Well, it’s simply a computer system designed to carry out a limited number of tasks, meaning their hardware and software is far more specific than that of a PC. Other examples of such systems are printers, GPS navigation systems or DVD players.

Both PCs and routers are computer systems equipped with bootware stored in a non-volatile memory (usually FLASH or EEPROM – Electrically Erasable Programmable Read -Only Memory) used to initialize hardware and boot the operating system. Let’s take a closer look at how this bootware works in the different systems.

PCs first execute a part of the software known as BIOS (Basic Input/Output System). Its main task is to boot the hardware, carry out the POST (Power On Self Test), which basically checks the hardware is in perfect condition, and load the bootstrap (boot manager) to upload the operating system into the memory.  BIOS can also serve as a layer between the operating system and the hardware. 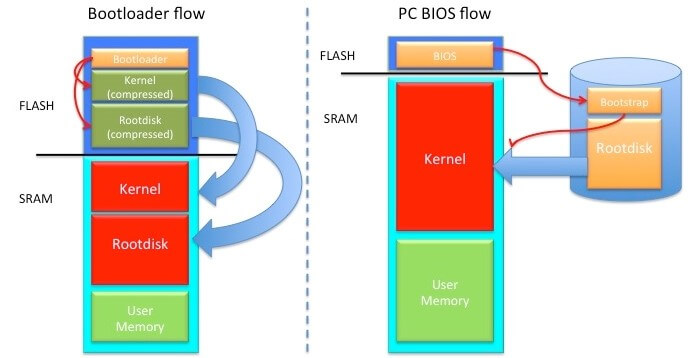 Routers, on the other hand, use embedded bootloaders. This software boots the processor (and surrounding devices) and loads the operating system in the memory. The latter is normally found compressed, together with the bootload, in flash. Aside from this, typical PC features (such as Power On Self Tests) are also added. The main advantage of embedded bootloaders is they occupy little space and boot far more quickly than the average BIOS (PC). Teldat equips each of their routers with specifically and individually designed embedded bootloaders ensuring their devices boot as quickly as possible.

Broadly speaking, PCs and routers are, at their simplest, two computer systems. Routers, however, are more feature-specific, their soft and hardware being designed to optimize certain characteristics. PCs, on the other hand, are just unable to carry out router functions despite their similarities.